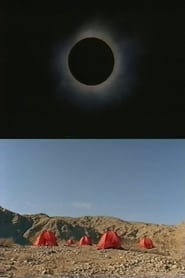 Trailer
Rated: 0 out of 10 with 0 votes.
Blow Debris is a 2000 movie directed by Doug Aitken. Blow Debris similarly suggests narrative but prefers to offer it in the form of a drifting, almost aimless experience; the piece enacts a passage or journey as we follow a group of nude wanderers in a desert landscape. As with Electric Earth, what could be postmodern anomie becomes celebratory drifting. Aitken spurns a romantic nostalgia for a pristine past and its untrammeled landscapes in favor of the stories suggested by the discarded remnants and detritus that litter the expanse of the Mojave Desert. He also fetishizes the feeling of the desert. Even in the cool, dark space of the gallery rooms housing the huge projections, you sense the lassitude of the characters and time seems to slow down. And then things explode, time reverses, and you are compelled to walk around some more, from dislocation to relocation and back again. 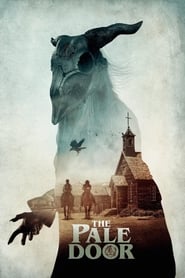 After fighting his demons for decades, John Rambo now lives in peace on his family ranch in Arizona, but his rest is interrupted when Gabriela, the... 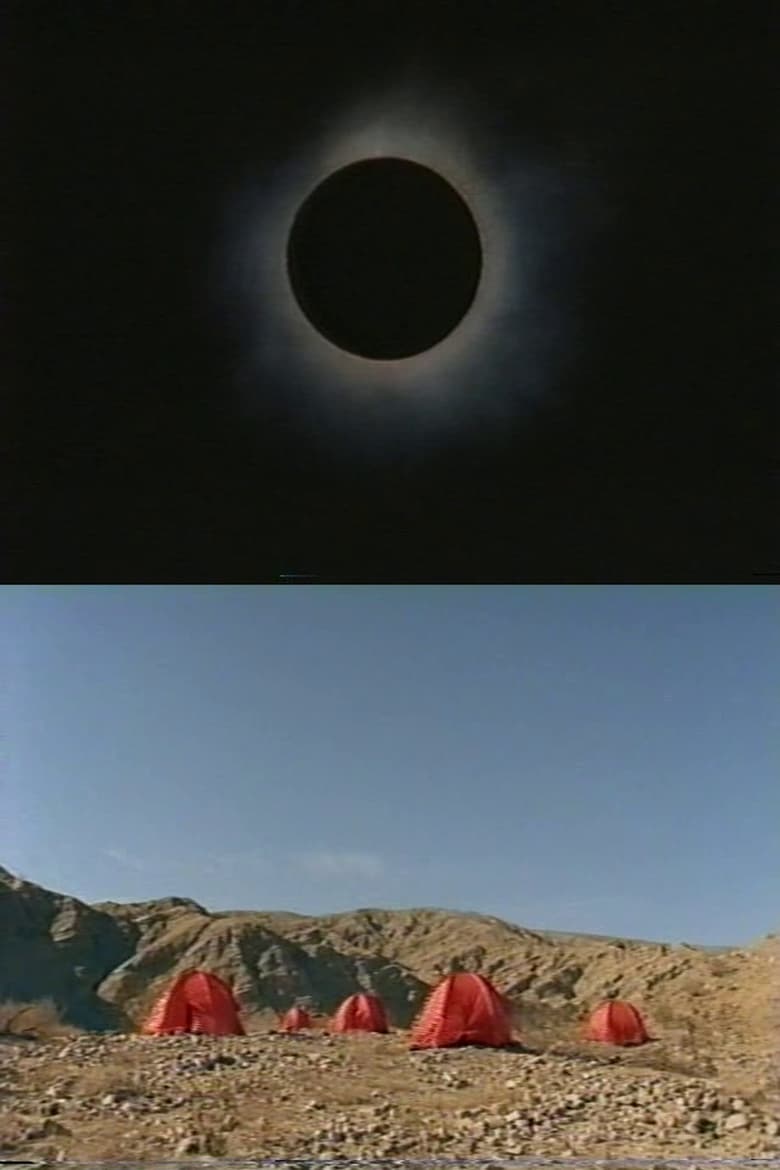